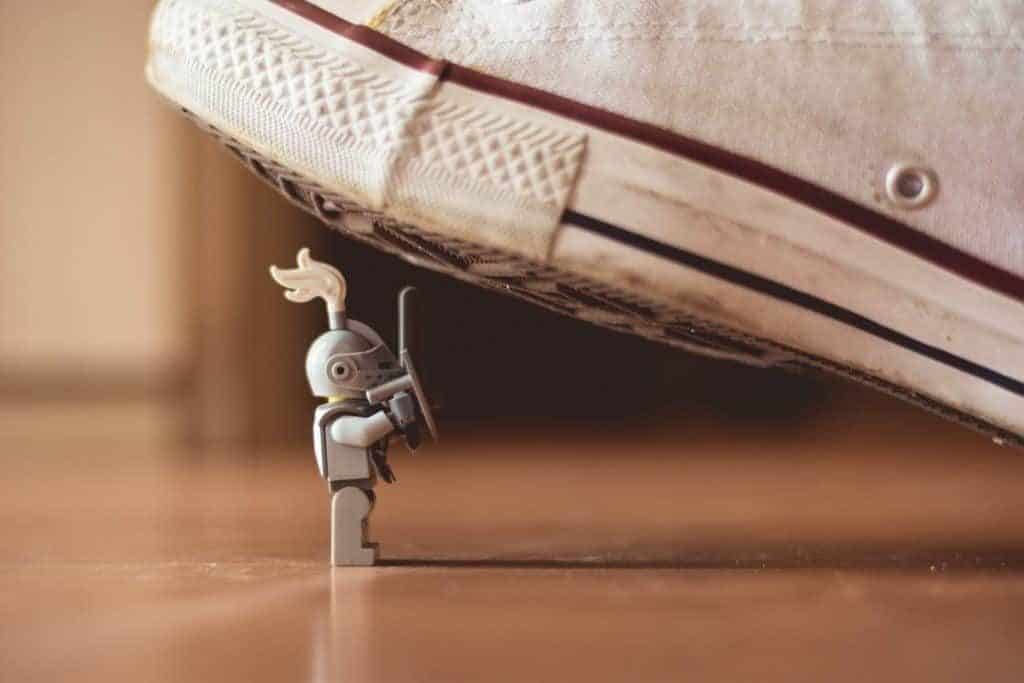 Let’s be honest, building a tech startup is hard. And despite honest efforts, most startup capital is wasted on misguided engineering, marketing, and untested product development. Here are 6 costly misconceptions startup founders make, and how to avoid them:

1. Finish all features before launch

Many software startups never get off the ground because they run out of money before the product is finished. The truth is, they may have been able to launch much sooner than realized. What most technical founders don’t take time to consider is what “job” users are “hiring” their app to do. Instead, they build out the features they’ve been dreaming of, and try to finish it all before asking users to try it. This might be okay in some cases, but for most, it’s a wasted effort. They could have avoided this if they understood the true “job to be done.” Sounds simple at first, but there’s more to it than meets the eye. Entire books have been written on understanding this concept. It can be tempting to include all the features, but the bottom line is, if your product doesn’t solve the problem people are hiring it to do, they won’t care to use it. It’s important to know how to identify a true MVP before development starts. Best to start with the core job to be done, and iterate from there.

2. Hiring your neighbor’s nephew or overseas dev shop to build it at a fraction of the cost

Okay, so maybe your neighbor doesn’t have a nephew, but the point is, taking shortcuts can cost you more in the long run. Plus, hiring a “yes man” dev shop that blindly builds whatever you tell them instead of providing strategic feedback leaves a lot of room for error. There’s a phrase in the coding world called “technical debt” – which refers to the costs associated with long-term development as a result of not doing technical things right the first time. For example, it’s like paying your neighbor’s nephew to fix your car on the cheap, but then it breaks down again a few weeks later, costing you more money in the long run. What appeared cheaper at first ended up being more expensive in the long run. It’s worth the investment to do it right the first time.

3. If you build it, they will come

Maybe that was true in the 90’s – but in today’s world, there is an ocean of new apps appearing every day. Knowing how to find the right people who want your app is more than half the battle. You’ll need an effective marketing strategy to make sure your app gets seen by the right customers. The ones who need your app. Also, taking a market-driven approach is a wise choice to test your ideas before making the investment to build them. Make sure you understand your market and have contact with early adopters even before you begin development. (Want pro tips on how to do this? Contact D3FY App Development here).

4. THEY will love it because YOU do

Avoid the echo chamber. The truth is, we all love our own idea, but the real test comes when a perfect stranger tries our product. They simply might not like it. It gets more complicated than that, you need to be sure you have the right audience. There are countless stories of innovative ideas that have failed because parameters of the user experience weren’t properly considered by the owner. Take a look at failory.com for lots of insightful examples of failed startups and the reasons they failed. You will notice a high number of those failures are related to a lack of market need. Start gathering market feedback early, and if possible, before you begin developing your product.

5. You will succeed because you thought of it first

This is more emotional than a direct cost, but it’s a hurdle I’ve seen first-time entrepreneurs run into often enough that it counts as a misconception in my book. Chances are good that your idea isn’t original. Sorry for the bad news. But the good news is, YOU are. It’s not the idea that matters, it’s how you implement it that really counts – and that depends entirely on YOU.

For example, ever heard of an app called Taxi Magic? They were a ride-sharing service startup where users could use an app to hail a ride from perfect strangers. Concept sound familiar? They were on the scene long before Uber or Lyft. That’s right, Magic Taxi hit the market 5 years before their competition, but most people have never heard of them. What happened? A lot, actually, but the key takeaway from their story is how they were implementing their idea. It’s important not to get discouraged if someone out there is already doing your idea. Truth is, your product could be the next “Uber” if you execute it right. It’s not the idea that counts, it’s how you implement it.

Look at any successful startup story out there, and you’ll see a roadmap of hurdles, failures, and idea changes on their path to success. It’s never a stairway to heaven when it comes to starting a business. The good news is, failure is a great opportunity to learn, change, and grow. Instead of giving up, focus on what you can change.

Rough times will come – I guarantee it. A startup founder’s ability to roll with the punches and rise to new heights will be what determines success or failure. Here’s a good story about Standup.ly and their journey to success. Be prepared and willing to face challenges, and change your mindset to overcome them.

The D3FY Agency can help you avoid these pitfalls, and much more. We help startup founders properly plan, test, and build MVP’s. Contact us today to learn more!

Get In touch With Us!

We are a remote team, based in Phoenix Arizona. Want to meet in person? Please send us a message to schedule a meeting.

Big enough to serve you,
small enough to know you.

To hire us, send us a message using the form below:

Get E-Commerce Tips From D3FY

Short and sweet tips and tricks that are actually valuable!